The store will not work correctly in the case when cookies are disabled.

We use cookies to make your experience better. To comply with the new e-Privacy directive, we need to ask for your consent to set the cookies. Learn more.

Thanks to injection polyurethane, we are now able to produce wheels with the robust benefits of polyurethane coupled with the low price of rubber. Developments in cast polyurethane have seen some fantastic new developments.

Originally all polyurethane tyres were ‘Cast’ in so much as the material was mixed and then poured. It was the best way to achieve a hard wearing tyre and meant that a mould could be made easily and at a low cost.

However the increased usage of Polyurethane, over rubber, meant manufacturing needed to speed up, significantly. Therefore injection moulded Polyurethane was developed. Using two forms of bonding (mechanical and chemical) the injected polyurethane tyre was formed and bonded onto the nylon wheel centre. The mechanical bonding is shown in this picture. 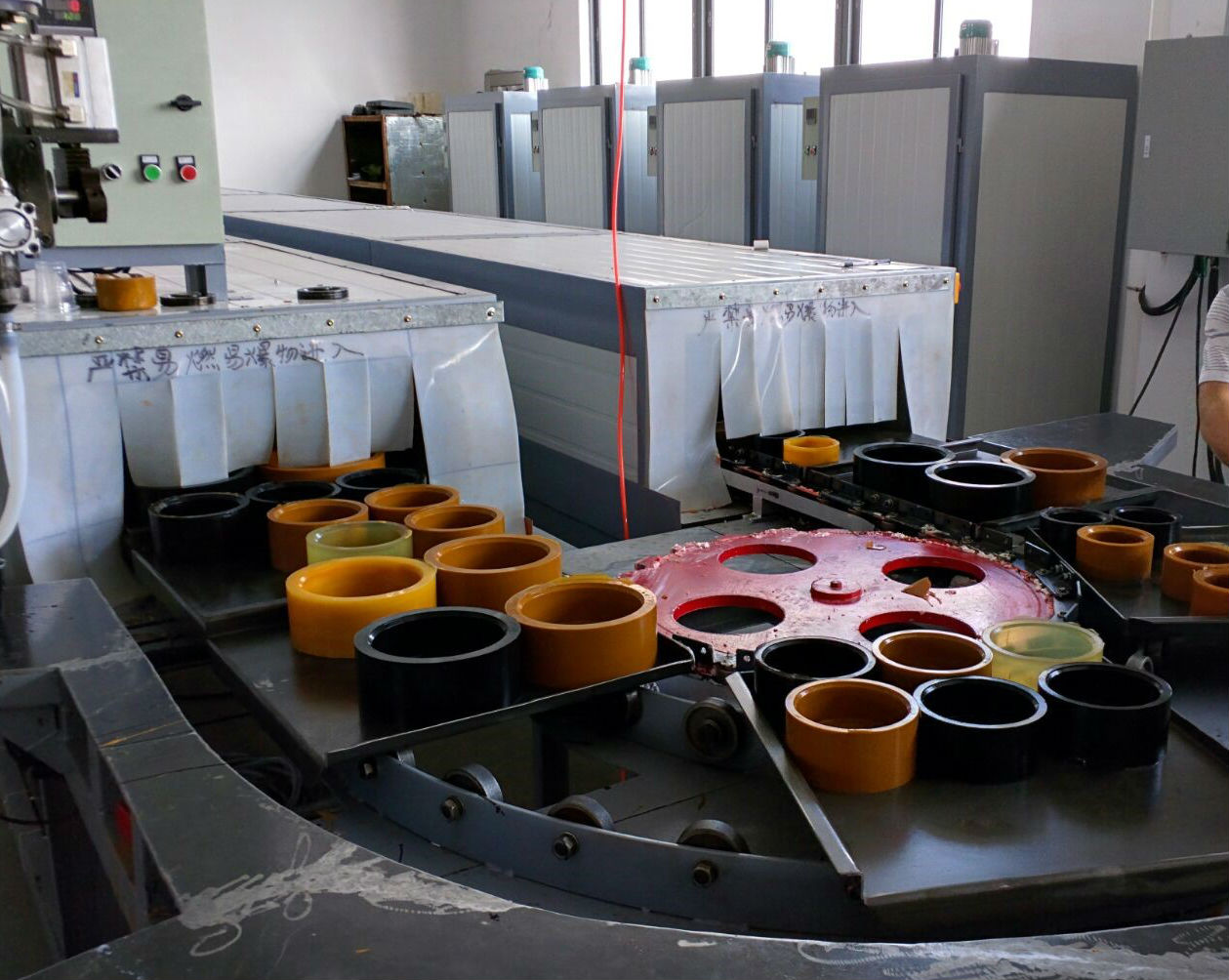 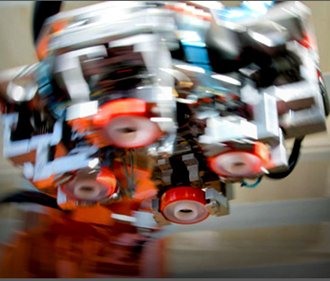 Thanks to injection polyurethane we are now able to produce wheels which are harder wearing than rubber and equally as quiet, at a price which is closer than ever.

Further developments, due to the success of injection polyurethane, have seen moulded Ball bearing centres, for hugely reduced start up coefficients and ease of handling. 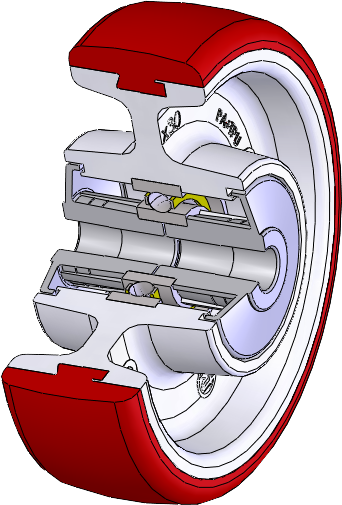